An update on the future of Juked 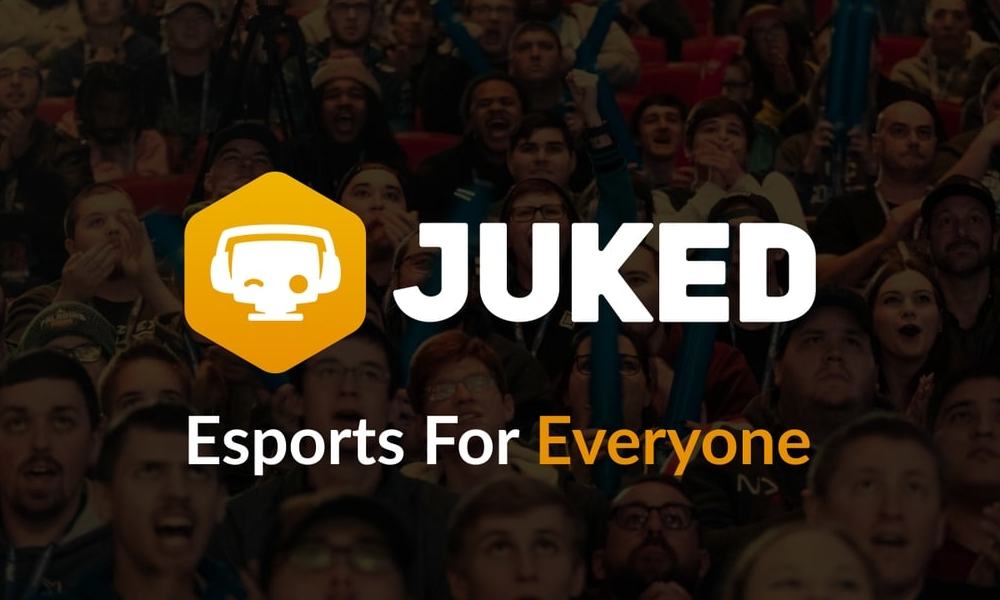 To the Juked community,

I’m writing today to share an important update on the status of Juked as a startup, product, and community.

The long story short is that we are running low on funding, and the future for Juked is more uncertain than ever. We are looking for an acquirer for the company ASAP and sadly, if we are not able to find one soon, we will have to begin the wind down process by October 7th.

I know this might come as a shock to many of you--especially those that love Juked and get value from our services every day. I want to be transparent with you as possible, so in this post I’m going to lay out how we got here, and what’s next for us. Fair warning, this is going to be a long story with a fair amount of jargon so please bear with me.

Over the past couple months, we have spent a significant amount of time pitching investors with the goal of raising a multi-million dollar seed round to grow our team and market Juked to the world. Our goal was to accelerate Juked’s development by growing the team to execute our product-led growth strategy and finally start spending real money on marketing so that we could realize our full potential and by building the de facto social network for esports fans and gamers (a ~$10 billion opportunity that I still believe could rival Twitch and Discord).

So we planned to begin fundraising in April after we launched our mobile apps to the world and gained initial traction, with this big picture vision as the narrative.

Despite April being our best month ever (we had a bit of a viral moment, gaining 500+ users per day for a period), this ended up being incredibly poor timing: inflation emerged as a major concern with the S&P500 dropping almost 9% that month. In early May, Luna crashed, taking with it the entire crypto/Web3 market. The war in Ukraine raged on, the Fed hiked interest rates, and the venture capital market also began to tank with funding slowing down overnight.

Nonetheless, Juked is an early stage startup that relies on venture capital to stay alive and we didn’t have the luxury of timing. It was now or never. So we went out and pitched as many investors as we could over the next 60 days.

We had significant traction in our first couple of months post launch, an incredibly passionate, wholesome, and welcoming community (see: you), and a big picture story for where we were headed. I think we had a compelling story. But ultimately, our metrics were only “good” and not “great” in a fundraising environment where only the very best companies were getting funded. The end result is that we unfortunately weren’t able to convince VCs to support Juked.

We began to explore other options, including launching a second crowdfunding round via Wefunder. We believed that if we could raise enough money within 6 weeks (we set the goal of $400K) this would act as validation, and we would be able to convince at least a few other investors to come on board and put together a round.

We started off strong on Wefunder in July, raising $100K in our first week. However, we couldn’t keep that pace going and by early August, it became clear that we weren’t on track for that ambitious goal.

We decided at this point that our best chance for success was to downsize the team and lay off two excellent engineers and our social media designer in order to extend our runway as long as possible while we sought a path forward.

To say this was painful is a massive understatement, these were great people who played mission critical roles at Juked. But as I spoke to more founders and did more research, I slowly began to realize that this kind of turmoil is pretty much status quo and almost every early stage startup goes through moments like this. So we soldiered on, looking for product market fit with a variety of new feature launches and initiatives, all the while still regularly talking to investors with the hopes of finding a lead.

At this time, we also decided that it was the right move to start looking for an acquirer—a company that shared our vision, and could give us the resources we needed to continue forward or even accelerate growth. As funding and our investor conversation dwindled, finding an acquirer moved from the back burner to my main focus.

That takes us to today.

We’re still on the hunt for a new home for our product and tech, with the best case scenario being to add fuel to the fire and grow Juked exponentially for years to come.

We’re on a tight timeline to find an acquirer for Juked, and are looking to expand our search. We began collecting offers and hope to make a final decision within the next 2 weeks. While an endemic esports acquirer makes the most sense, we’re open to out of the box ideas as well.

If you have any connections that you think would be interested in acquiring Juked, please email me ben@juked.gg and I'll get back to you with next steps.

However, I want to set expectations correctly: acquisitions don’t come quickly or easily, especially in an economic downturn. This is a Hail Mary attempt to save the company and by no means a done deal.

While we quickly grew past $100K invested, it became clear that we would not be able to hit our self imposed milestones and could not in good conscience take these funds. We thus plan to cancel our Wefunder campaign in the coming days and return all funds invested. I want to thank everyone who supported our campaign nonetheless.

It probably goes without saying that we have much larger ambitions for Juked, and have worked tirelessly for the past few years to achieve our vision - one that we think is a $10bn+ opportunity. Still, startups are risky—9 of 10 fail to accomplish their vision—and an economic downturn is often when the rubber truly meets the road. We have no choice now but to roll with the punches and move forward.

No matter what happens from here on out, I want to sincerely thank every member of our community. It’s been one of the greatest honors of my life to see Juked make an impact on esports, and we only got to where we are because of your support. It has meant so much to myself, my co-founders Chris and Delan, our amazing content team Steven and Sean, and many more to have you use and love our products. I’m incredibly proud of the family of friendly, welcoming, and ‘non-toxic’ esports diehards we’ve built together.

I deeply appreciate the time we’ve spent together and we will continue to do our utmost to keep the dream alive, in one way or another. Regardless of what happens, I’m grateful for you.

I want to give some special thanks:

Unfortunately I have to cut the thank you's here - I could easily list hundreds (thousands?) of folks who've been invaluable in our journey. Just know that if you ever tweeted about Juked, invested, shared ideas, posted in the app, or participated in our community throughout the years, you're on my list. Thank you.

PS: We’re planning to keep the Juked Discord server up and running for good regardless if we find a path forward for Juked. We encourage friends and fans of the project to join up and stick around.