The Download 2/24: NAVI fights a battle on two fronts - IEM and Ukrainian conflict 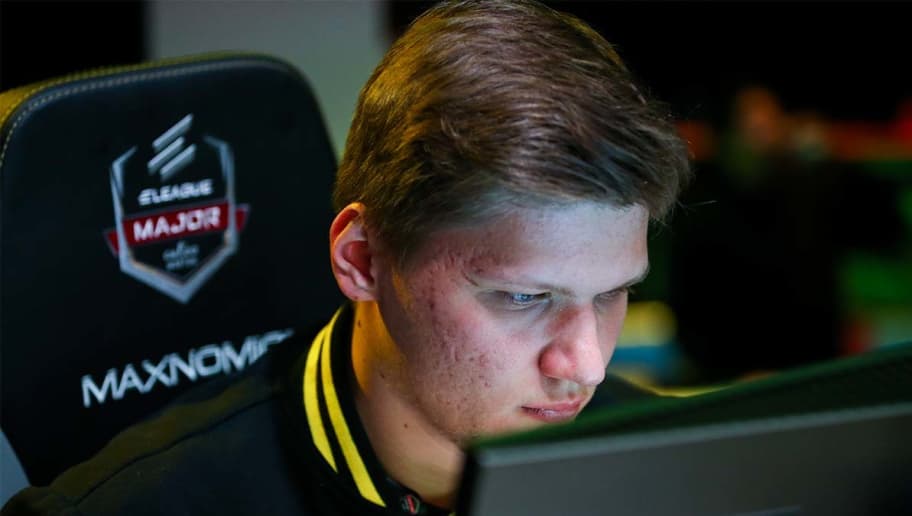 s1mple battles while his home goes to war

CS:GO once again descends on the Spodek Arena, but the feeling is different this time. IEM Katowice is reaching its peak and it looks to deliver eight top CS teams, $1,000,000 on the line, and a packed arena.

Ukrainian organization NAVI, the team that dominated the end of 2021, has been off to a shakier than expected start in 2022, however, a return to LAN in front of a crowd may be the jolt they need to find themselves at top shape again.

Or so we would have said before recent global events. The conflict in Ukraine may prove as a bit of a distraction, and understandably so. s1mple, b1t, and Head Coach blad3 all hail from Ukraine while their three teammates are all from Russia; the country invading their homeland.

Gambit features four Russian players & a coach while Virtus.pro has two of their own as well. Plenty of players who may be a bit more concerned with things outside the server.

The Ukrainian CS:GO superstar had already pleaded for peace prior to the events that took place in the early morning hours in Ukraine.

Unfortunately, just hours later Russia began its attack on Ukraine. It was shortly after the first explosions were reported that s1mple tweeted "My city is shelled r fck n."

IEM Katowice is set to go on as normal according to ESL, which means unless the team decides otherwise, they will be fighting together on stage while their countries do battle on the streets of Ukraine.

It's the big match this week - Sentinels taking on the freshly rebranded OpTic lineup. Considered two of the best teams throughout all of 2021, fans haven't been able to see the squads square off much. Stage 1 Challengers 1 will finally appease that desire.

Both sides have looked shaky at times, however, Sentinels have maintained an undefeated record through this stage while OpTic took an opening-round loss to Rise before bouncing back with a 2-0 over NRG.

NRG is a common opponent and one Sentinels had a bit of a rougher time against, dropping Fracture before pulling off two narrow wins on Haven and Bind. On the other side, OpTic made relatively easy work of the NRG squad, winning 13-7 and 13-5, giving up less than half the rounds that Sentinels did in their two successful maps.

It's a hard one to predict and should be one of the best matches of the stage if both parties bring their A-game. You won't want to miss it, so don't.

While Counter-Strike may be the bigger event at IEM Katowice, it's not the only one with a huge prize purse. StarCraft two professionals are facing off for the lion's share of a $500,000 prize pool in Poland. Players such as Dream, Solar, Serral, Zest, Scarlett, Maru, Rogue, Neeb, and more continue their fight and that's a StarCraft lover's dream. Watch.

Want to get some action outside of NA VALORANT? Well, you're in for a treat. While Sentinels & OpTic headline NA this week, EMEA will witness Acend taking on Fnatic as the former looks to bounce back from a loss to Guild. Find out who takes the cake.

LoL seasons are telling the tale

With a few weeks under the belt across the LCS, LEC, LCK, and LPL, we're truly starting to see who has risen to the top and who has left us wanting more. Fret not though, things aren't fully cemented yet and there is still time for teams to turn it around and titans to fall. We wouldn't bet on that happening to T1 though. Don't miss it.