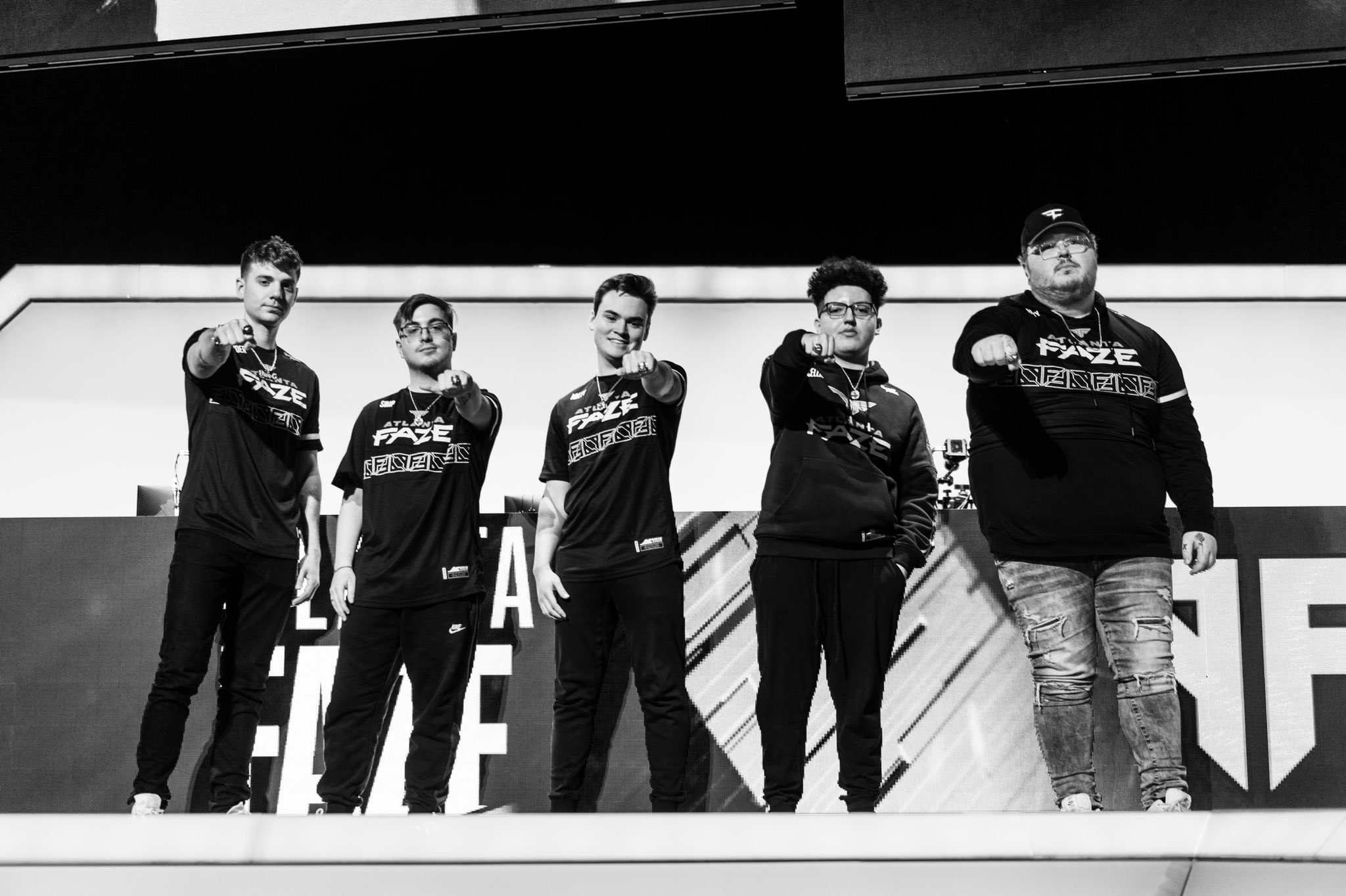 The first CDL Major of 2022 descends on Texas

It's the biggest moment of the Call of Duty League's second year yet as Texas hosts the first Major.

Atlanta FaZe are back to being considered the favorites by most despite Seattle looking to be the top dog in the Kick Off event. The Surge has since found themselves struggling to find their brief former glory while FaZe look to have got their grip on Vanguard after a slower than expected start.

The other teams riding a wave heading into the OpTic Major include Los Angeles Thieves, OpTic themselves, and surprisingly the London Royal Ravens. Currently heading into the event with the top four spots alongside the Surge, these teams have the potential to pull off a victory. FaZe is, however, the only team with an undefeated record at this time.

At the bottom, well, Paris Legion and the New York Subliners are not having a good time. This is their chance to turn things around, but hope is dwindling. New York made a move many considered to be a horizontal one in terms of performance and have only managed to pick up one win this season. Paris Legion is the lone team without a win thus far and grabbing one in Texas is going to be hard.

With the four top teams looking deadly, this is going to be a stellar first Major for the CDL. Make sure you watch it here.

Overwatch League teams are getting close to finally experiencing Overwatch 2, or so a report by Dexerto claims.

According to the report which was posted a week ago, the teams are due to receive access to a beta version of the game by two weeks from the published date of February 3rd.

While not a major update for fans wanting to experience the game themselves, it is a huge step in the right direction for the Overwatch League. The teams and players have been vocal about their uncertainty regarding what to expect, the timelines, and more. Finally, they can at least begin to practice and begin to experience the title they'll be competing on.

Finally, we may even get to see some footage of the game in action and here the pros thoughts on the new project and how they believe it will impact the esport.

If you're a 100T Valorant fan, well, that's tough. The team needs a bit of a miracle & HAS to beat XSET - but all hope is not lost according to a post breaking it down. The Guard are on the other end of the spectrum, however, and have been dominating the competition on their way to a pretty strong position. Make sure you keep up with how it all plays out.

While many of the regions are seeing some pretty solid competition from head-to-toe, two things are for certain. T1 is the king of LCK and is currently undefeated with a 13-0 win/loss record, and TSM is lost in the LCS with an abysmal 1-8 start to the season. There's still plenty to be played, but at this point, we're close to handing T1 the trophy already - I mean, who's going to stop Faker and crew? Stay up-to-date.